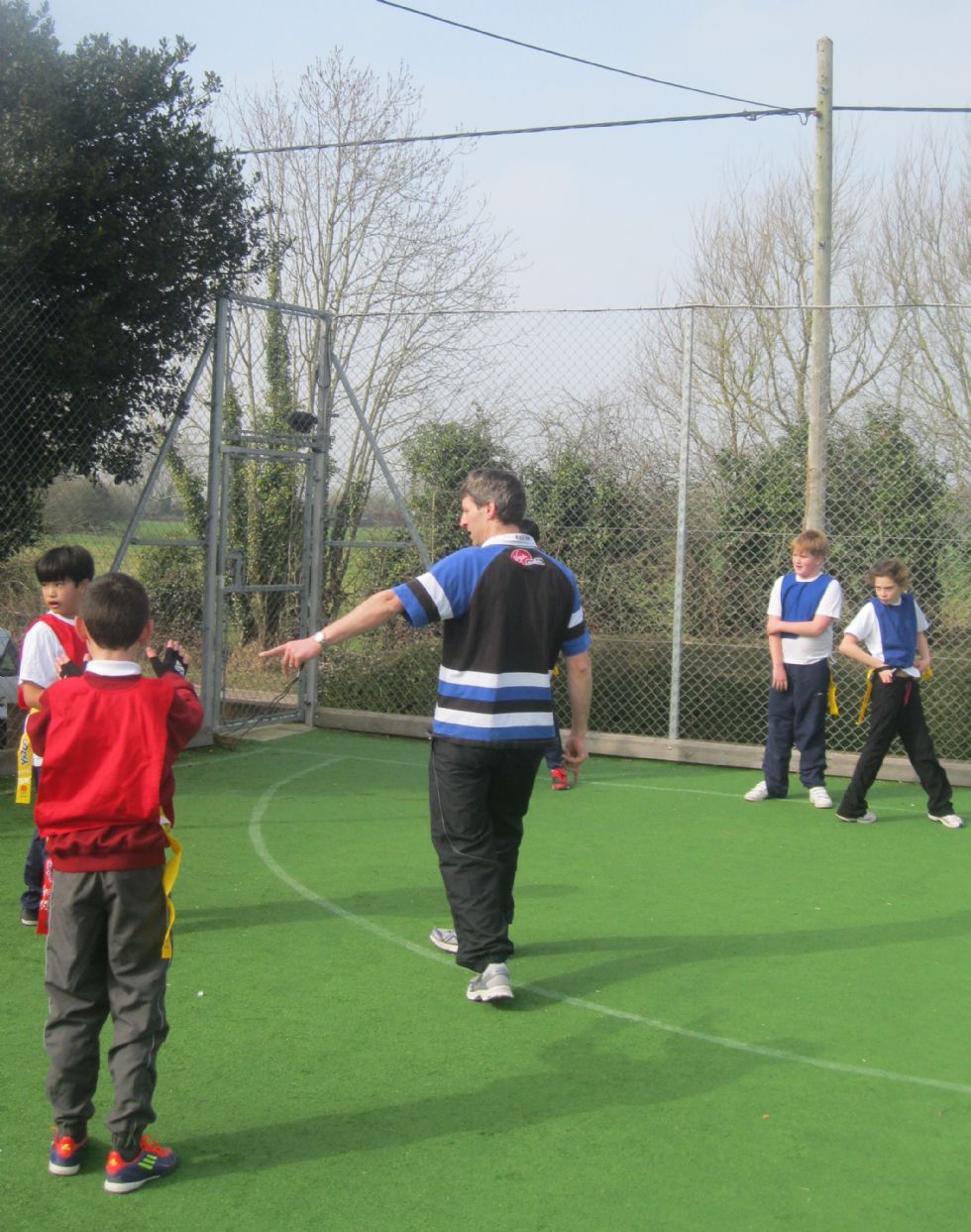 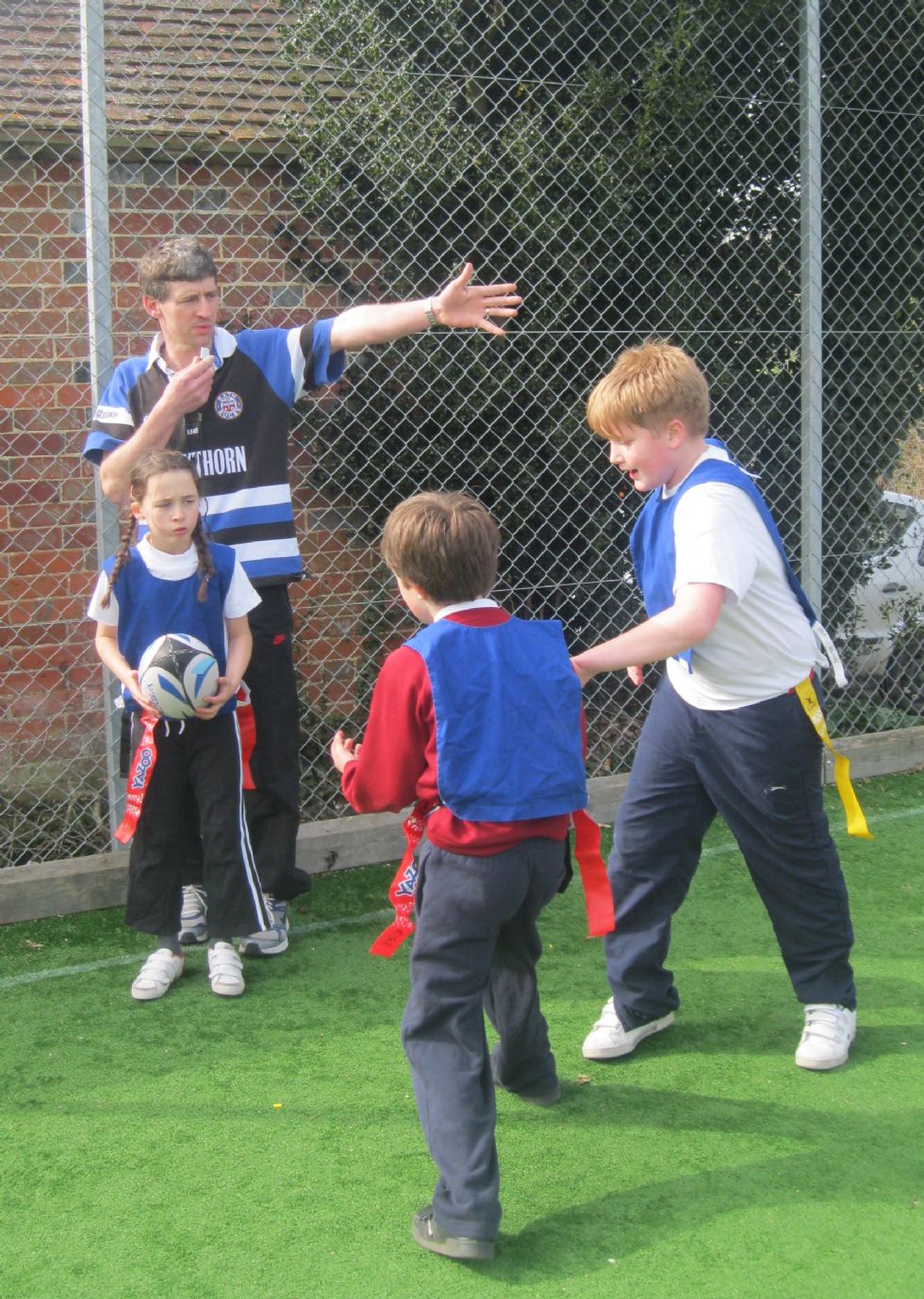 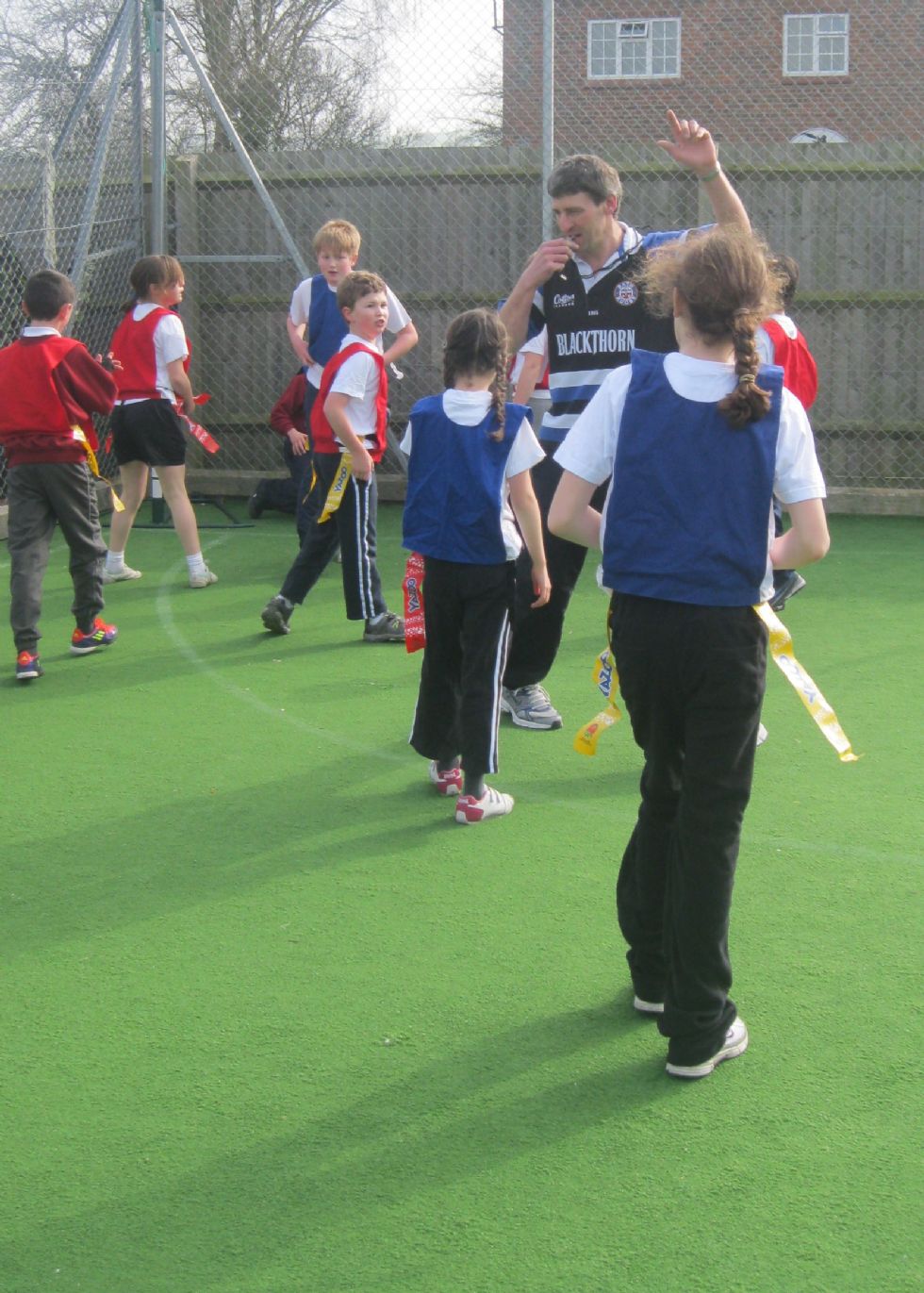 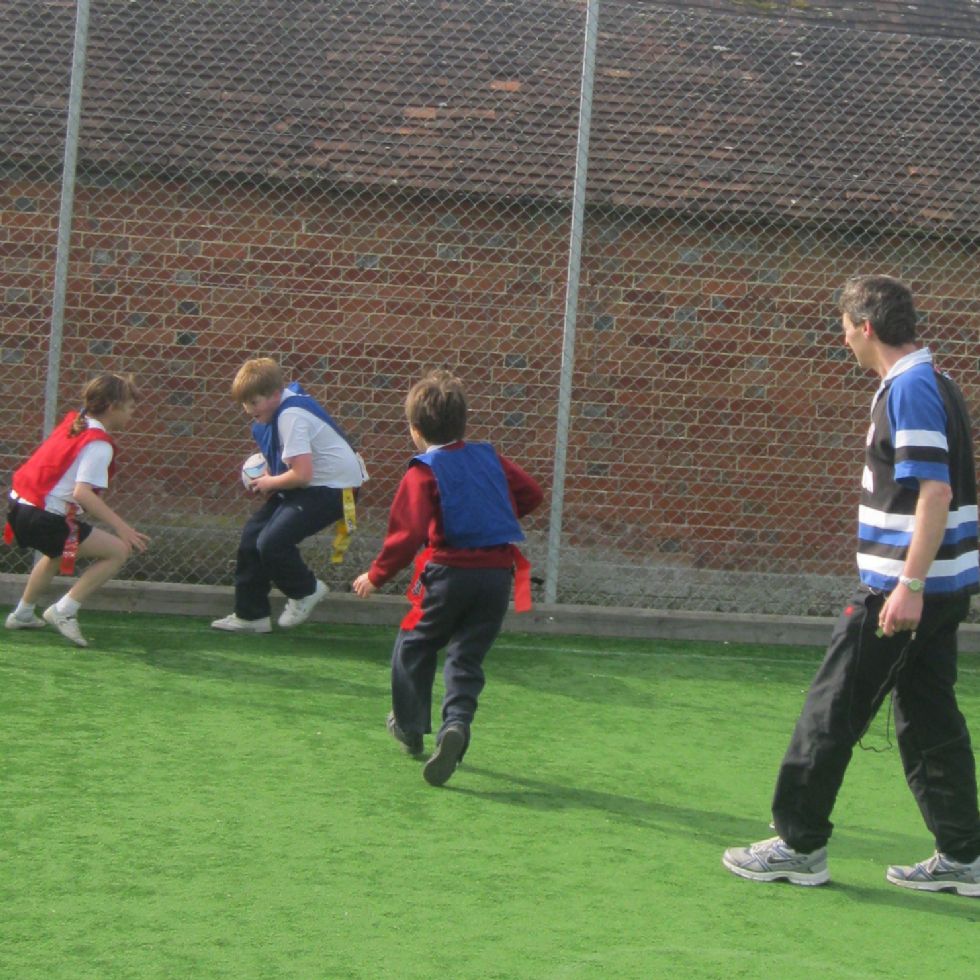 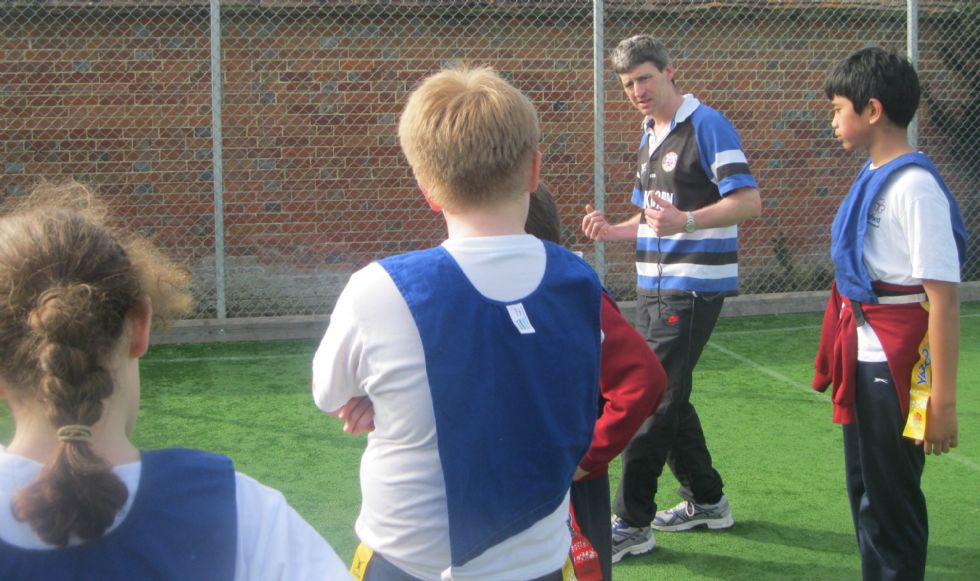 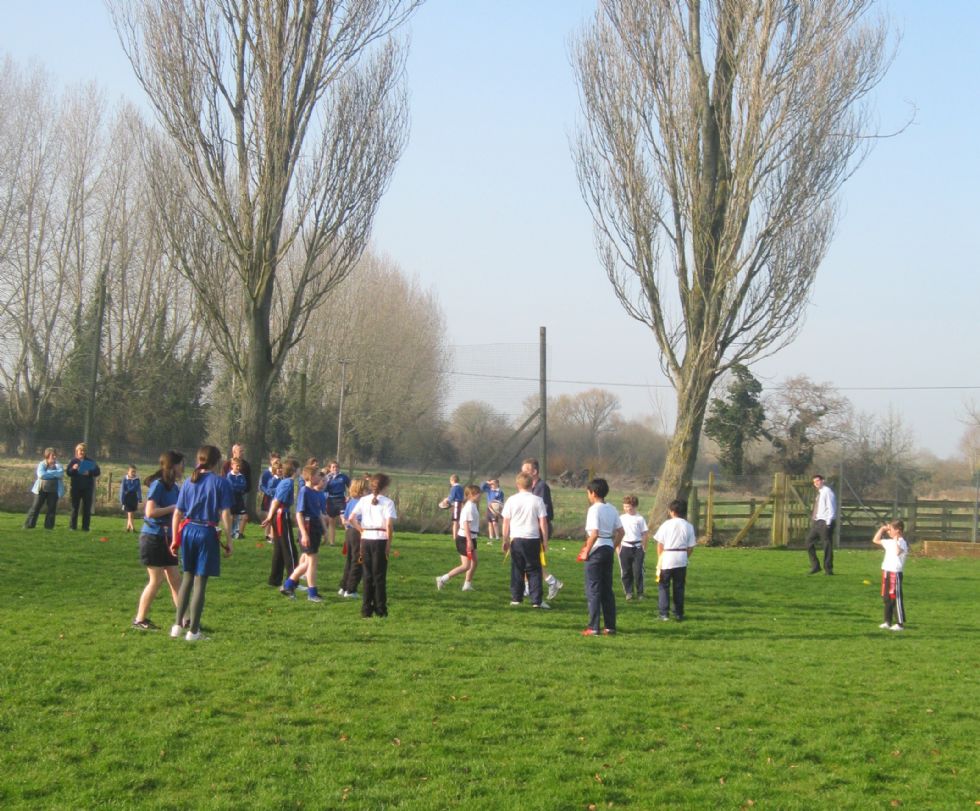 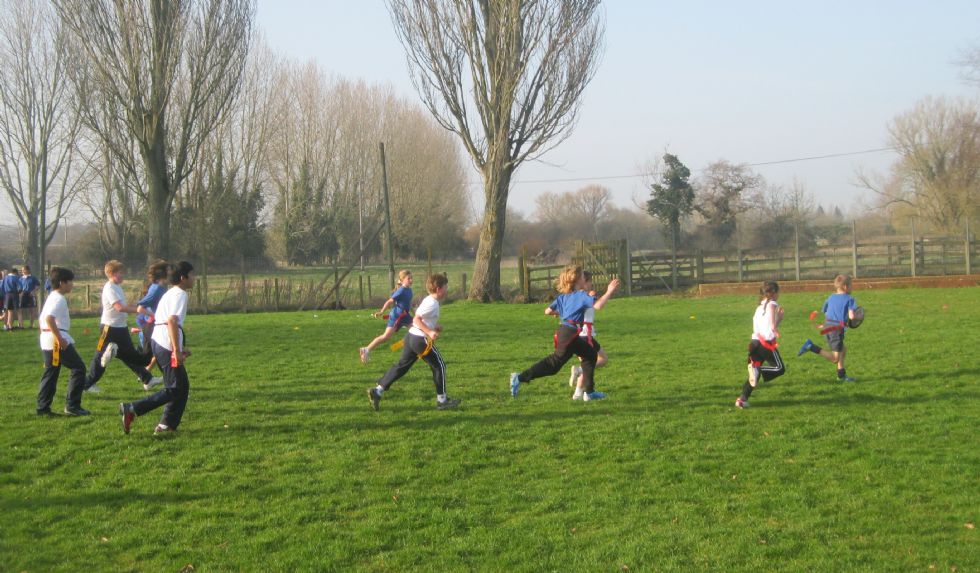 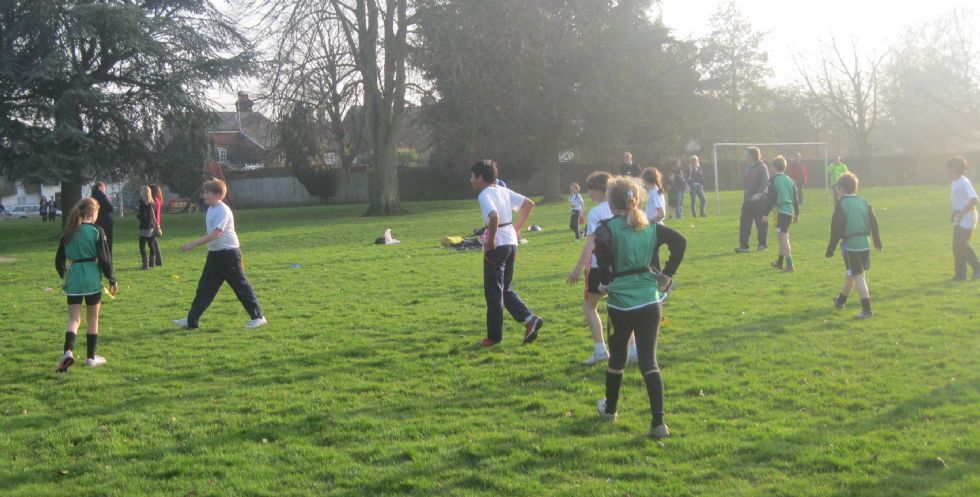 The team of boys and girls were able to put in to practice the skills they've been learning with Mr Newman on the Odstock field and AstroTurf.  They played 5 minute games against teams from other schools scoring a number of tries.  In the main tournament they won a game and drew another, much to the delight of the supporting families and friends. 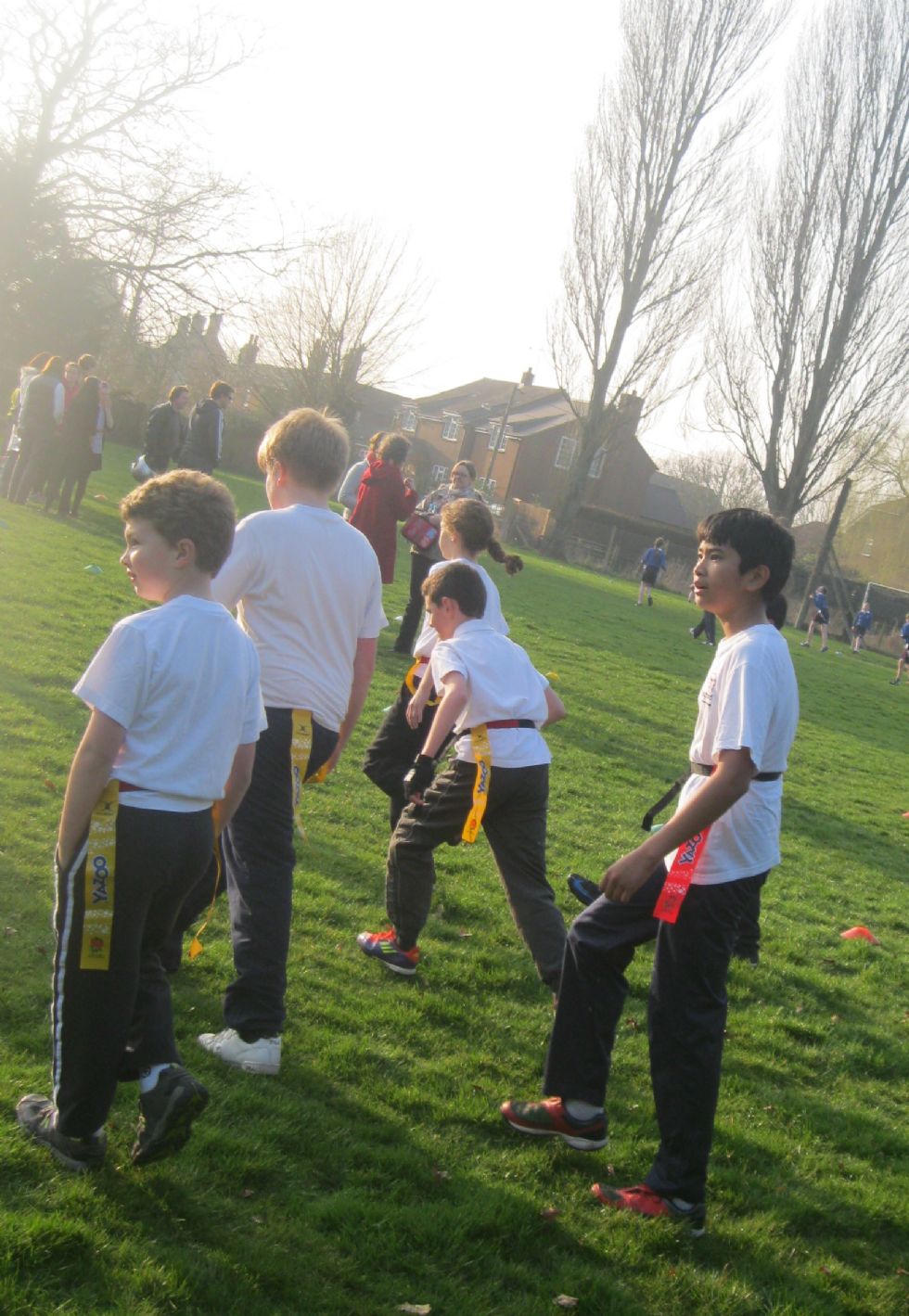 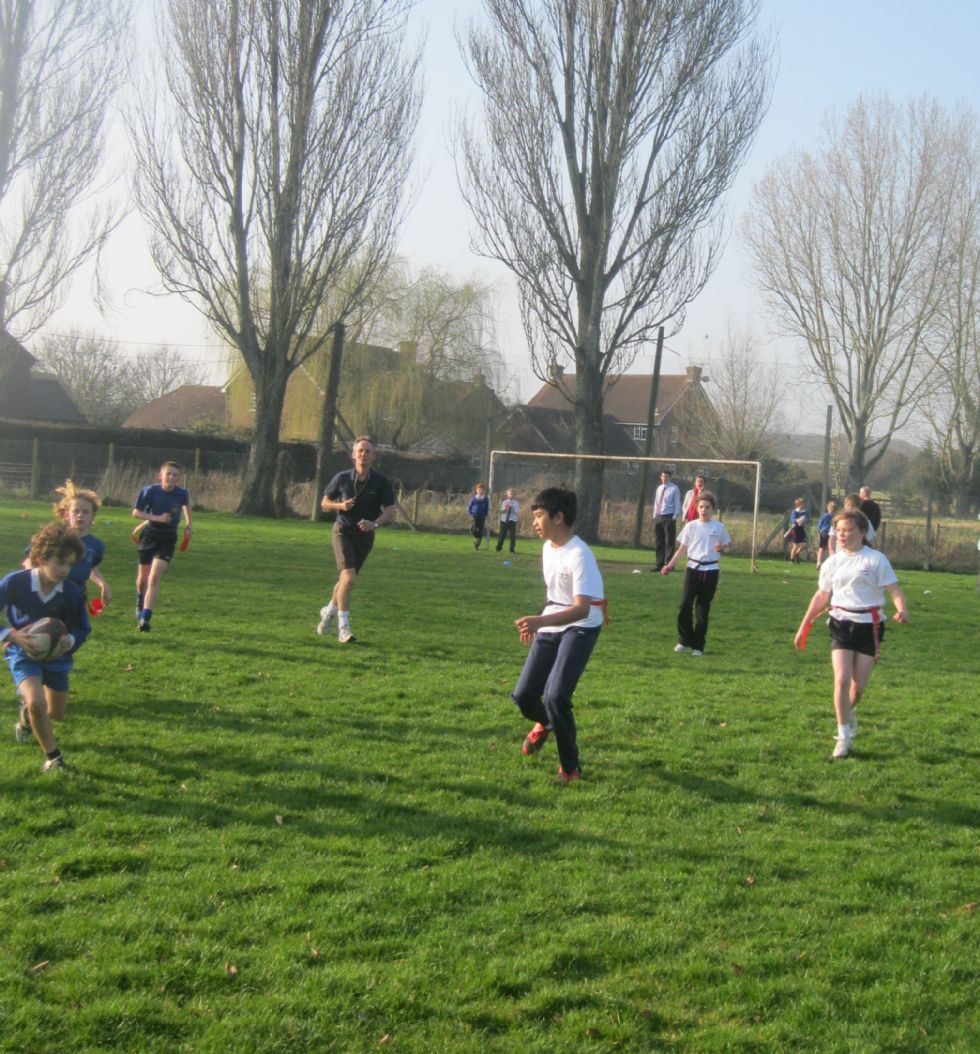 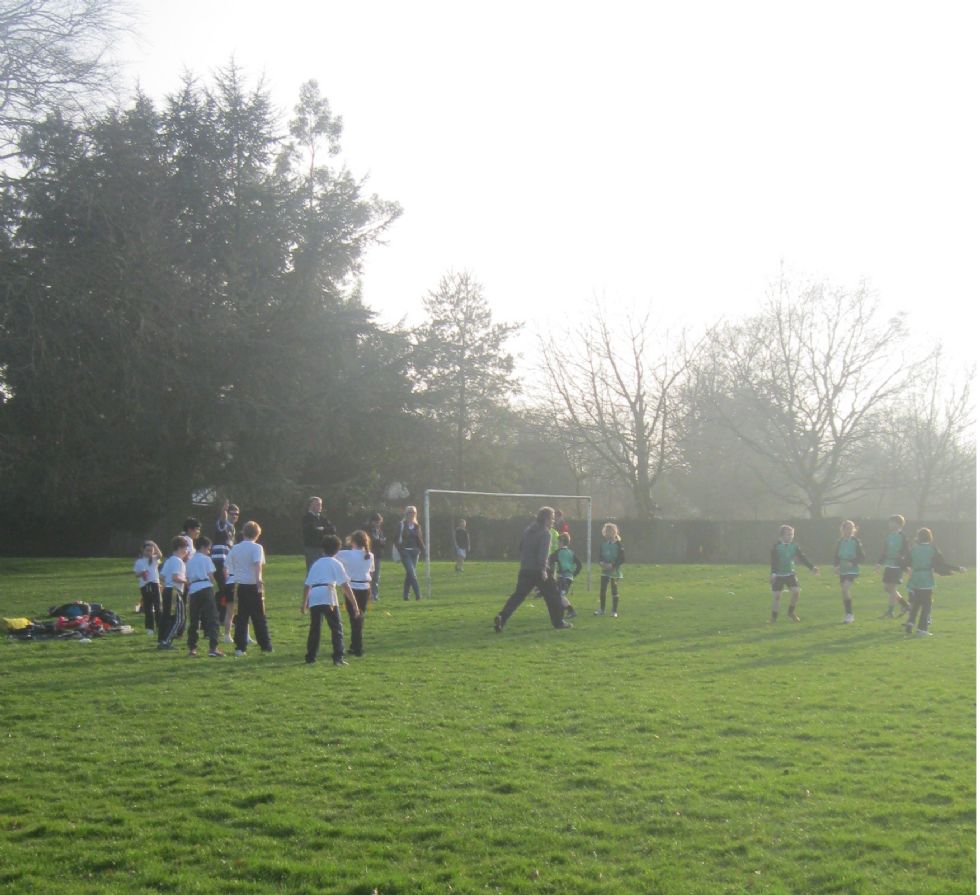 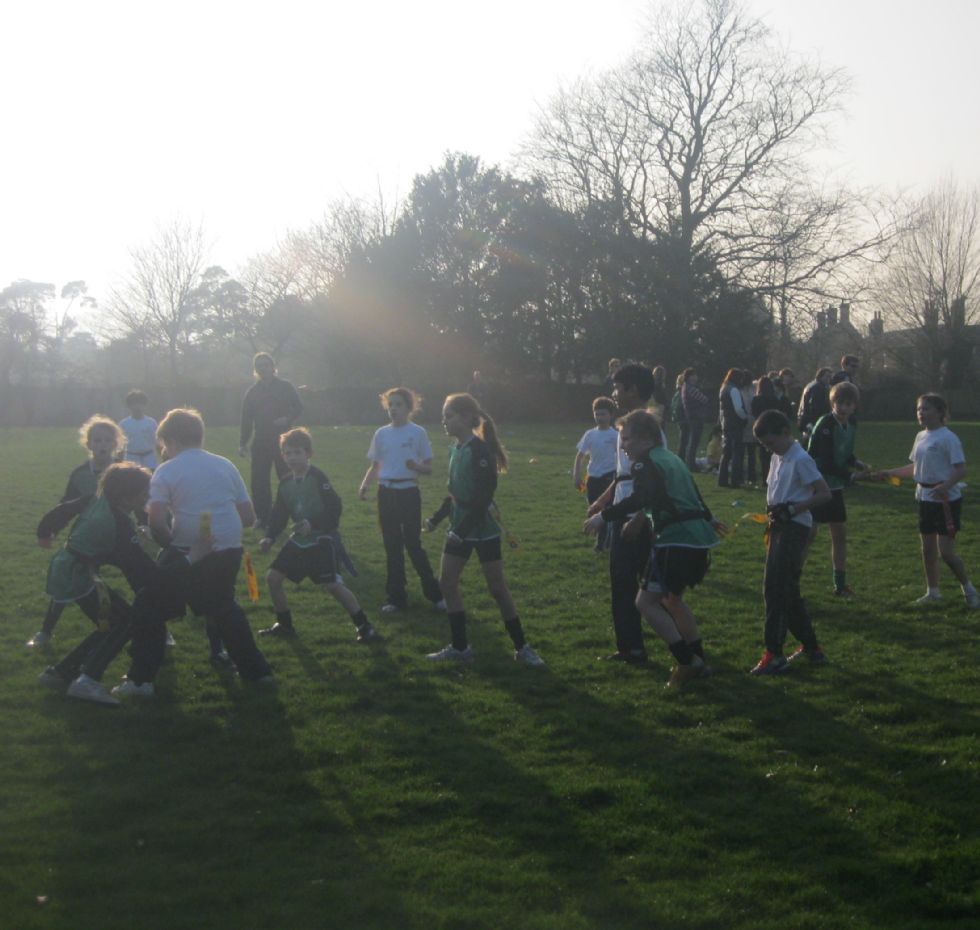 The Longford team had a great time at both events  and as you can see from the photos, were exhausted by the end! 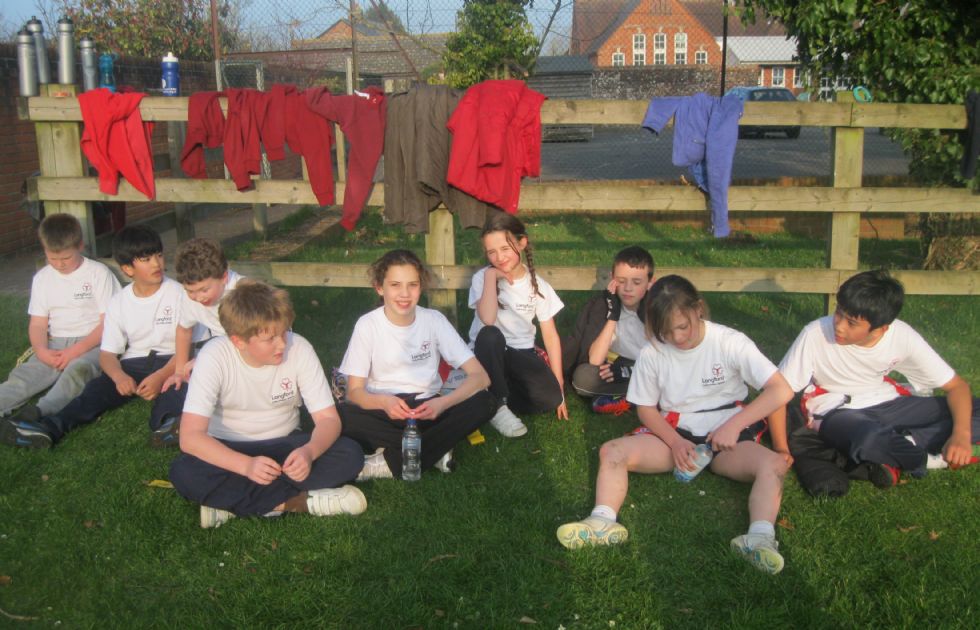 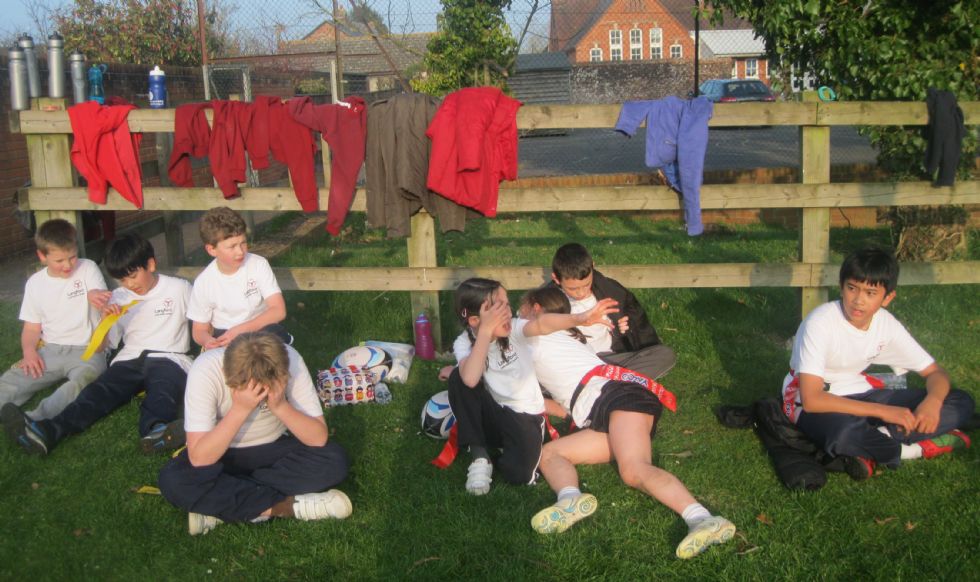 Very well done to all involved and good luck for the inter-schools sports tournament at Laverstock on Friday!